You are here: Home / News / Latest News / Eden Girls Link Up with the British Legion to Mark Remembrance

Eden Girls Link Up with the British Legion to Mark Remembrance

Eden Girls’ School, Coventry fell silent on Friday morning as pupils and staff stood together to remember fallen heroes in an Act of Remembrance.

Pupils were visited by a member of the Royal British Legion who delivered an informative assembly about their ongoing work, whilst also reflecting on the meaning of Remembrance Day and the sacrifices made by those in the armed services.

Earlier in the week, pupils used their creativity to design a commemorative window design as an act of respect, which served as a visual reminder of the 100 year anniversary of Armistice Day.

Friday saw pupils join local schools and community organisations at Coventry Cathedral in an event to mark the centenary of World War I.

Learning continues throughout November, as students are set to visit an exhibition at a local Gurdwara to further understand the contribution of Sikh soldiers to WWI. This coincides with national Interfaith Week, which enables greater interaction between people of different backgrounds.

“We are extremely grateful for the visit from the British Legion as this allowed our pupils to hear of the excellent work which they do first-hand. We have woven acts of remembrance into the curriculum in the run up to Armistice Day, as we feel it is important to involve and encourage all the children to remember the sacrifices made by the generation before them. The act of Remembrance at Coventry Cathedral was a special occasion, and we are thankful to have been invited.” 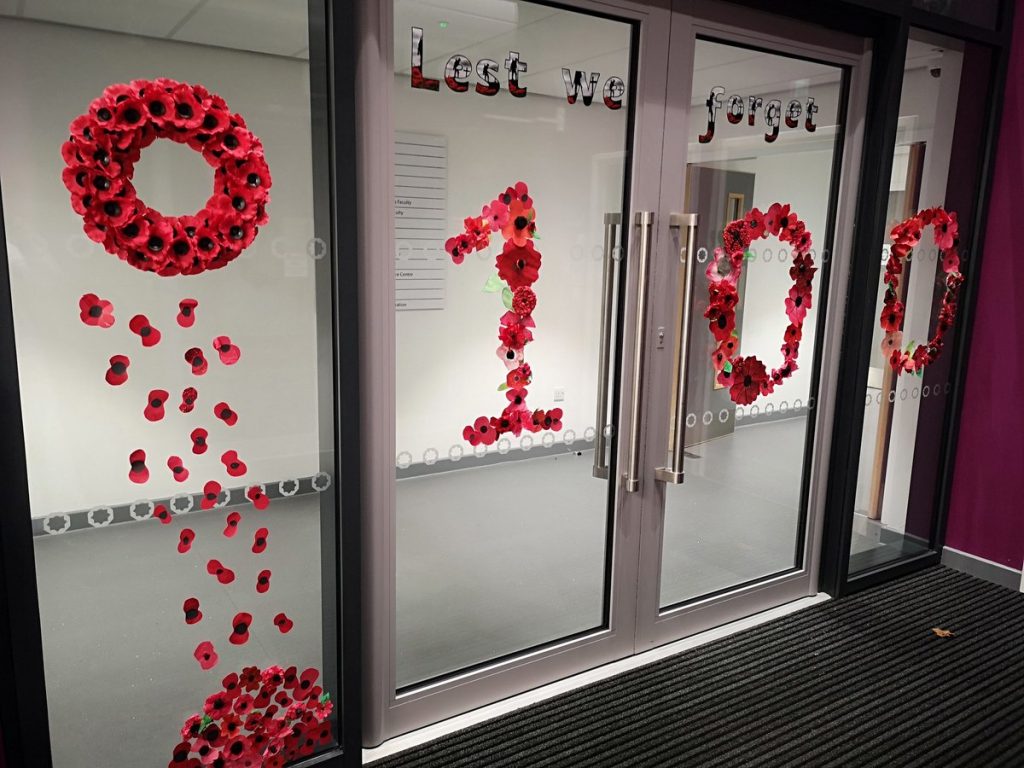 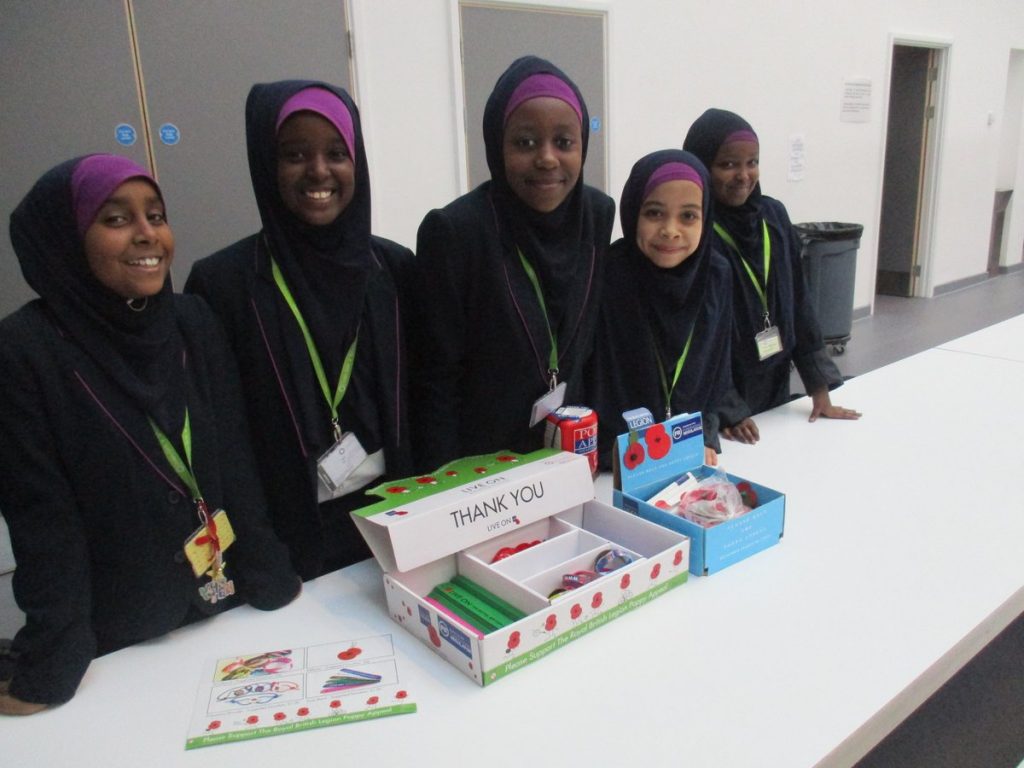 Pupils help to raise money for the Poppy Appeal

A new national helpline for parents and carers will provide personalised support and advice on home learning to support pupils until schools re-open.